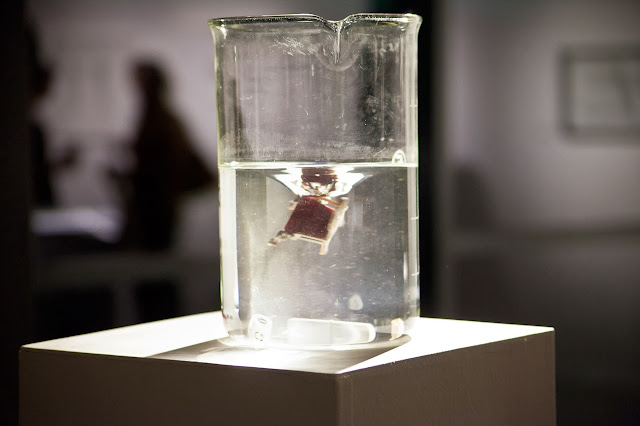 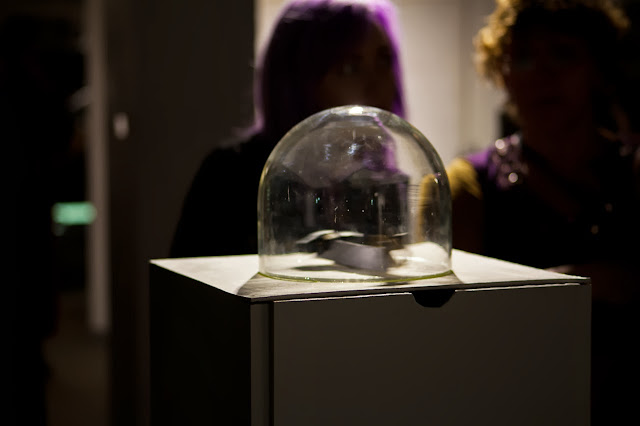 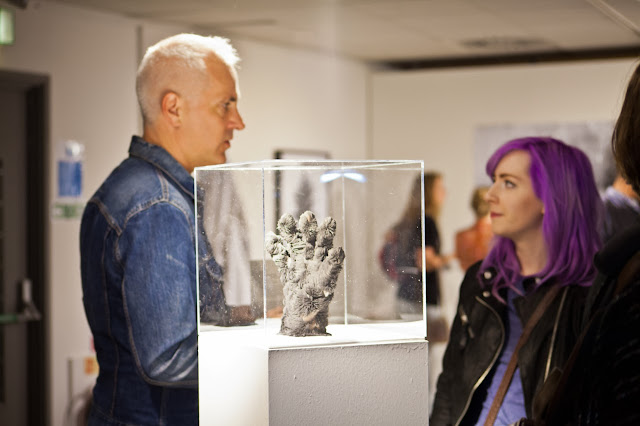 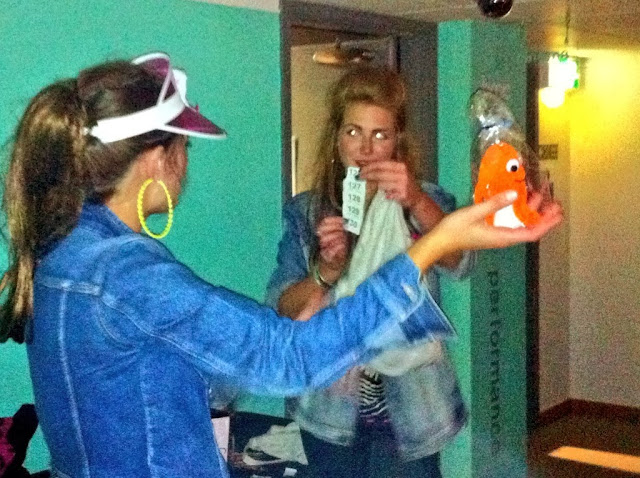 Proof is an exhibition of prints and installations inspired by artist Beatrice Haines’ residency at the University of Abertay Dundee’s forensics lab. The residency was conceived and delivered by the Hannah Maclure Centre and Yuck ‘n Yum, with the support of the School of Contemporary Sciences.

The exhibition aimed to reveal the invisible, whether it be minute detail too small for the human eye to see or prints left from the surface of skin.

When Haines’ grandmother died in 2006, she became fascinated by the many cherished possessions left behind. Each object acquired a poignancy and meaning that had previously not existed. Although void of life, her grandmother’s house took on the role of a museum of personal antiquities and a proof of her existence. Haines wished to hold onto the memory of her grandmother by recording as many objects and traces as she could; scuffs on the carpet, tea stains, strands of hair left in her comb. Since this experience, her artwork has been heavily influenced by traces. Although the human is often absent in her work, the object left behind acts an anthropomorphic portrait that, like forensic evidence, tells its own story.

This obsessive need to record traces and seek meaning in them coincides with the very nature of forensics where every detail is important and rich with underlying narrative. In Abertay’s forensics lab, she approached her subject from a scientific point of view and learnt how traces are recorded.

Using found objects from the local area and materials commonly used in the forensics lab, Haines wished for the viewer to share the same curiosity and intrigue she felt when watching a fingerprint magically appear under a UV light; that a secret has suddenly been exposed. Artworks appeared to undergo a physical change before the viewer as a result of scientific alteration.
Newer Post Older Post Home